Type G is mainly used in the United Kingdom, Ireland, Cyprus, Malta, Malaysia, Singapore and Hong Kong. (Click here for a complete list of all countries that use type G)

This 13 amp plug has three rectangular prongs that form an isosceles triangle. The central earth pin is 4 by 8 mm and 22.7 mm long. Line and neutral pins are 4 by 6.35 mm and 17.7 mm long, on centres spaced 22.2 mm apart. The centre-to-centre distance between the earth pin and the middle of the imaginary line connecting the two power pins is 22.2 mm. The 9-mm long insulated sleeves prevent accidental contact with a bare connector while the plug is partially inserted.

British Standard BS 1363 requires use of a three-wire grounded and fused plug for all connections to the power mains. Two-wire class II appliances are not earthed and often have a plastic grounding pin which only serves to open the shutters of the outlet. The lack of such an earth pin on a type C plug makes it impossible to connect it to a type G receptacle, although it can actually be forced into the socket by sticking a pointy object into the centre hole of the power outlet, which opens up the two other holes. Just to be perfectly clear, this is not a piece of advice; it’s simply an observation!

In the UK, the power sockets in a house are connected by means of ring circuits, which are protected by 32 A circuit breakers. This type of wiring is rarely used outside the UK and requires the use of fused plugs. Small appliances, like mobile phone chargers, usually have a 3 A cartridge fuse inside the plug; heavy duty appliances, such as coffee makers, have a plug with a 13 amp cartridge fuse. Almost everywhere else in the world radial circuits are used. In this system each wall socket, or group of sockets, has a circuit breaker at the main switchboard, so there is no need for plugs to be fused. As a result, if you take some foreign appliance to the UK, you can use an adaptor, but technically it must incorporate the correct value fuse. Most would have a 13 amps one, too big for computers for example. Type G plugs and sockets started appearing in 1946 and the standard was first published in 1947. By the end of the 1950s, it had replaced the earlier type D outlets and plugs (BS 546) in new installations in the UK, and by the end of the 1960s, most earlier installations had been rewired to the new standard. Type G wall sockets almost always include switches for extra safety.

UK plugs are no doubt among the safest in the world, but also among the most hulking and cumbersome. That’s why people often make fun of them saying that a British plug is mostly bigger than the appliance it is connected to… Moreover, the bottom-heavy design of the plug makes it a perfect caltrop. 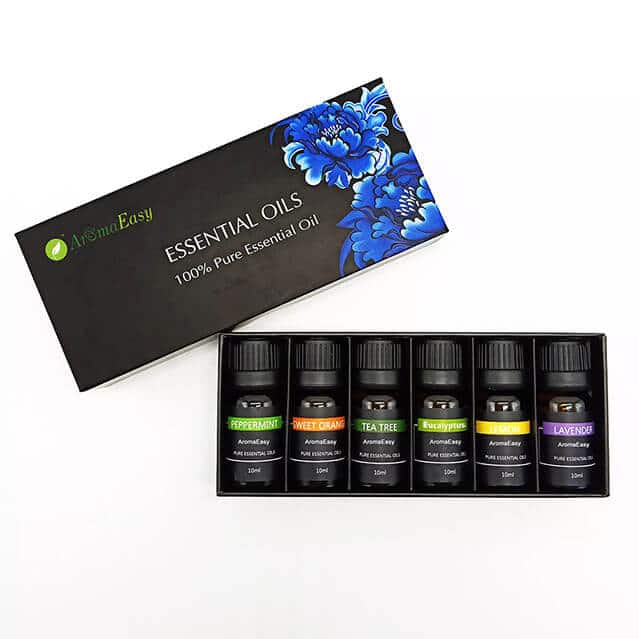 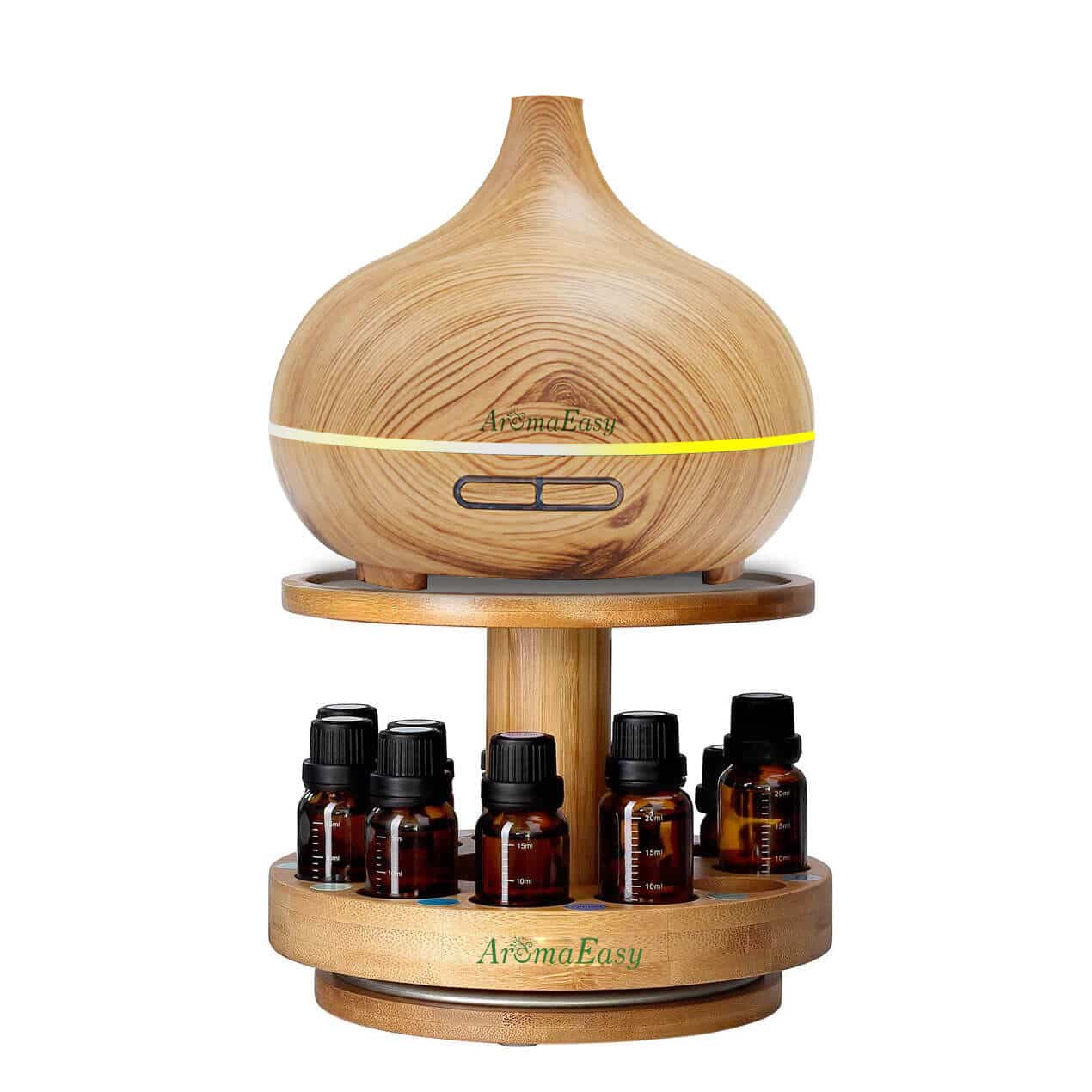 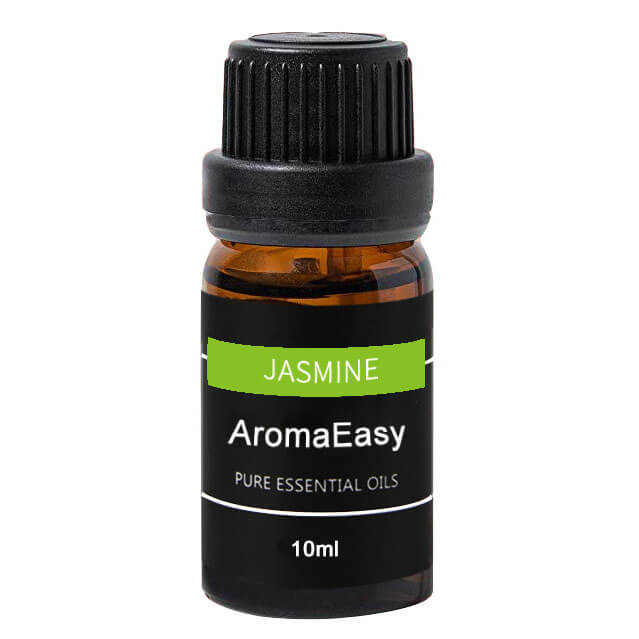 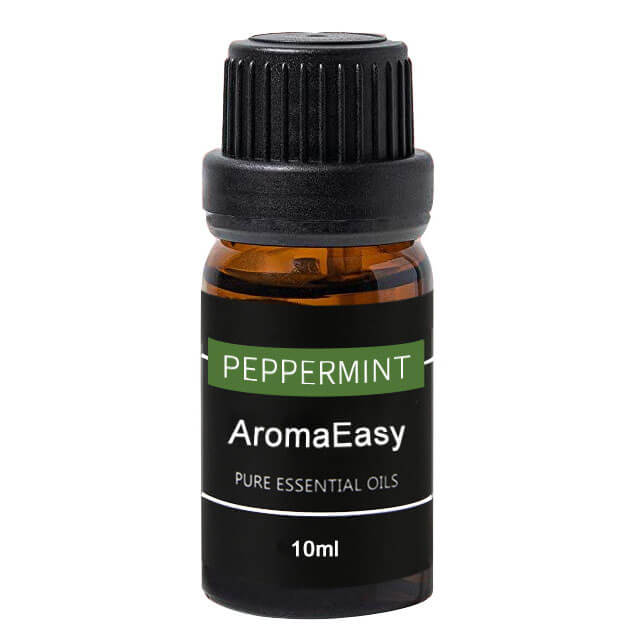